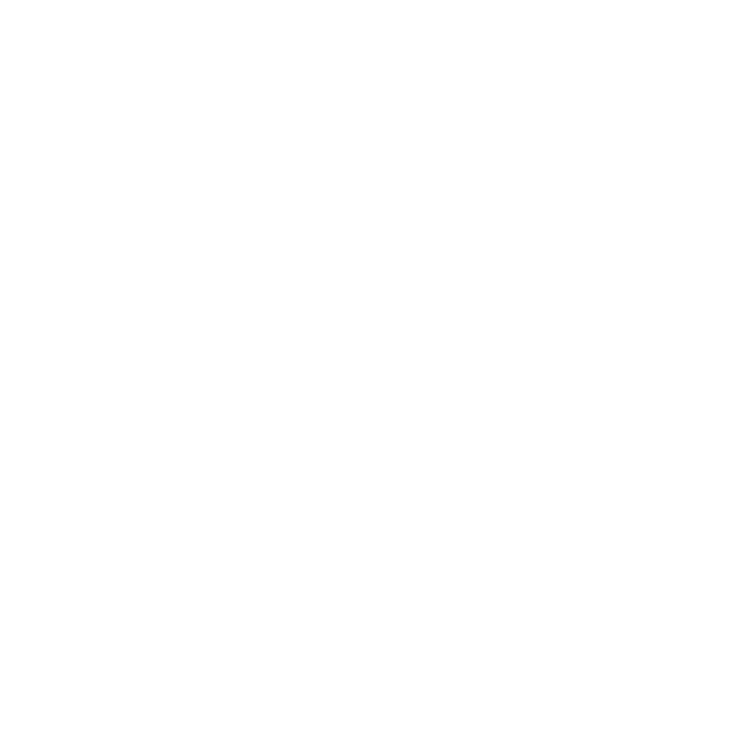 "Wanna Play?"
Now as an adult artist with technical skill sets to give free reign to her explorations, Duchesne is revisiting her childhood perceptions and misinterpretations of what all the "hub-bub" surrounding sex was about. Today she is creating work about stories, how we hear them, and how they contribute to our sense of self. This work combines multiples with collage, assemblage and drawing, that use mark making as story, hidden text and metaphor. 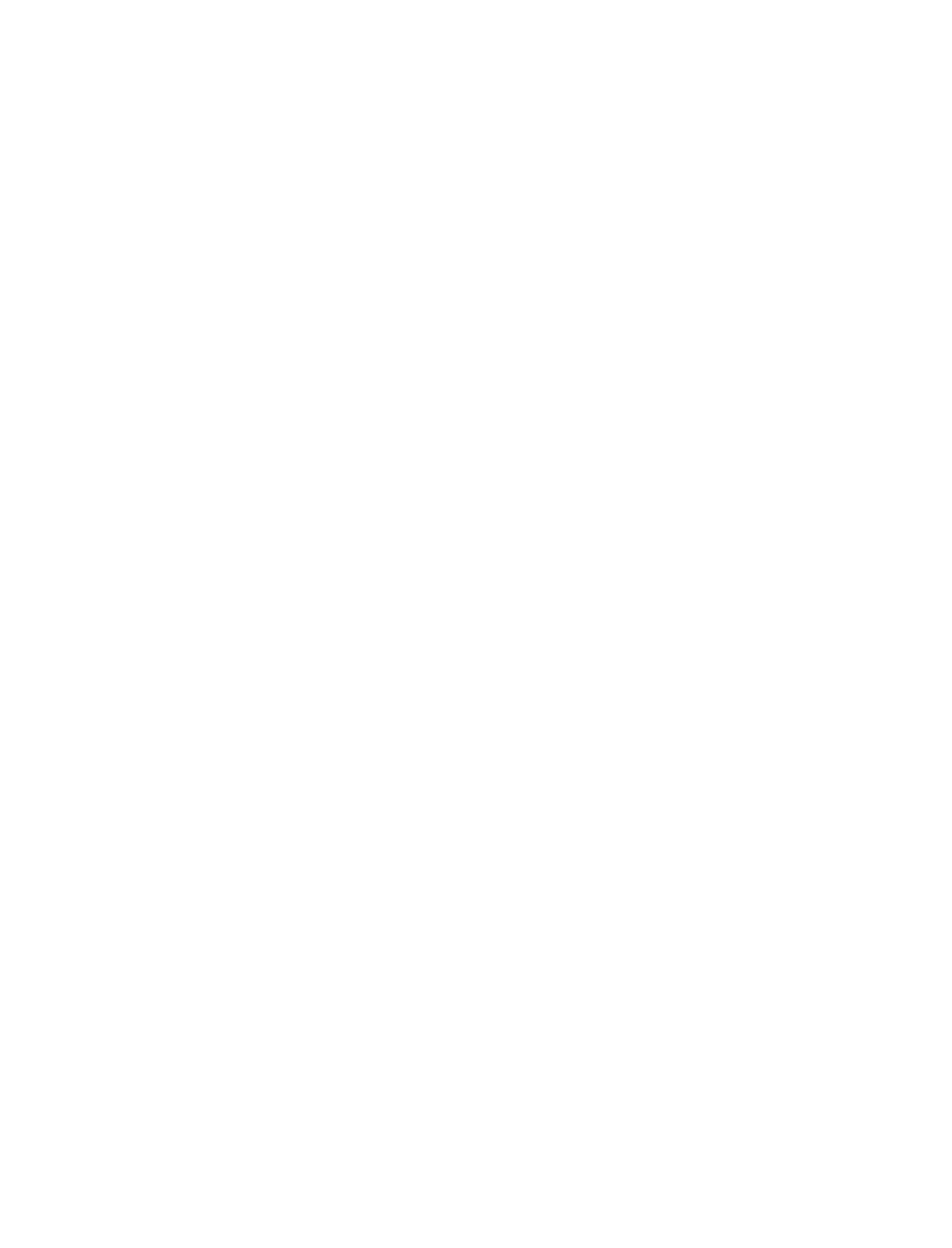 " I am making use of facetious images with a playful, kittenish joy. I am indulging in tongue-in-cheek humor, while blushing at erotica and exploring my long-standing interest in the mythologies of human-animal hybrids. Composition rules in these narratives that move the eye, tickle the sensory response to colour combinations, and describe with luscious contours, humor and vivacious shapes."
Corinne Duchesne 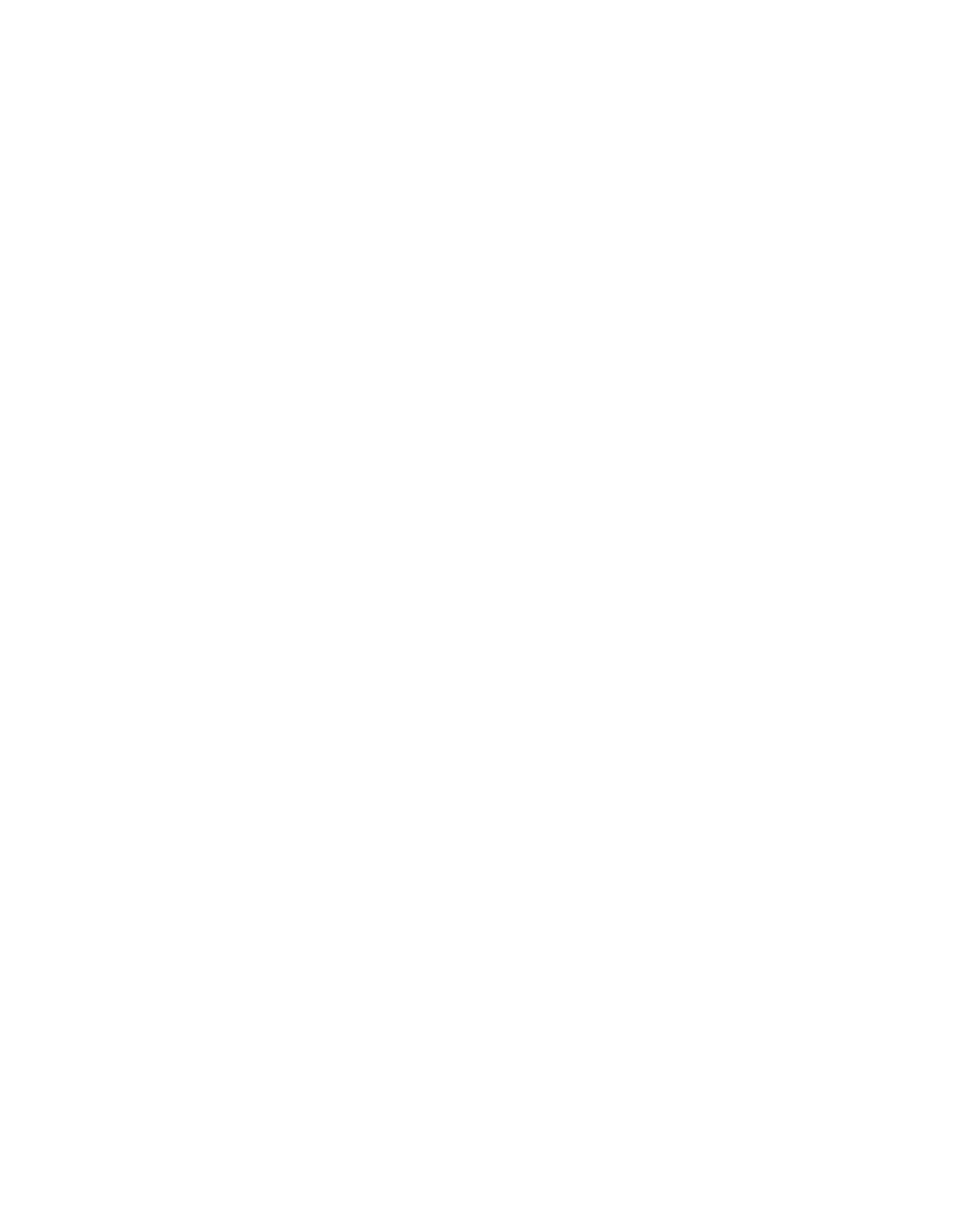 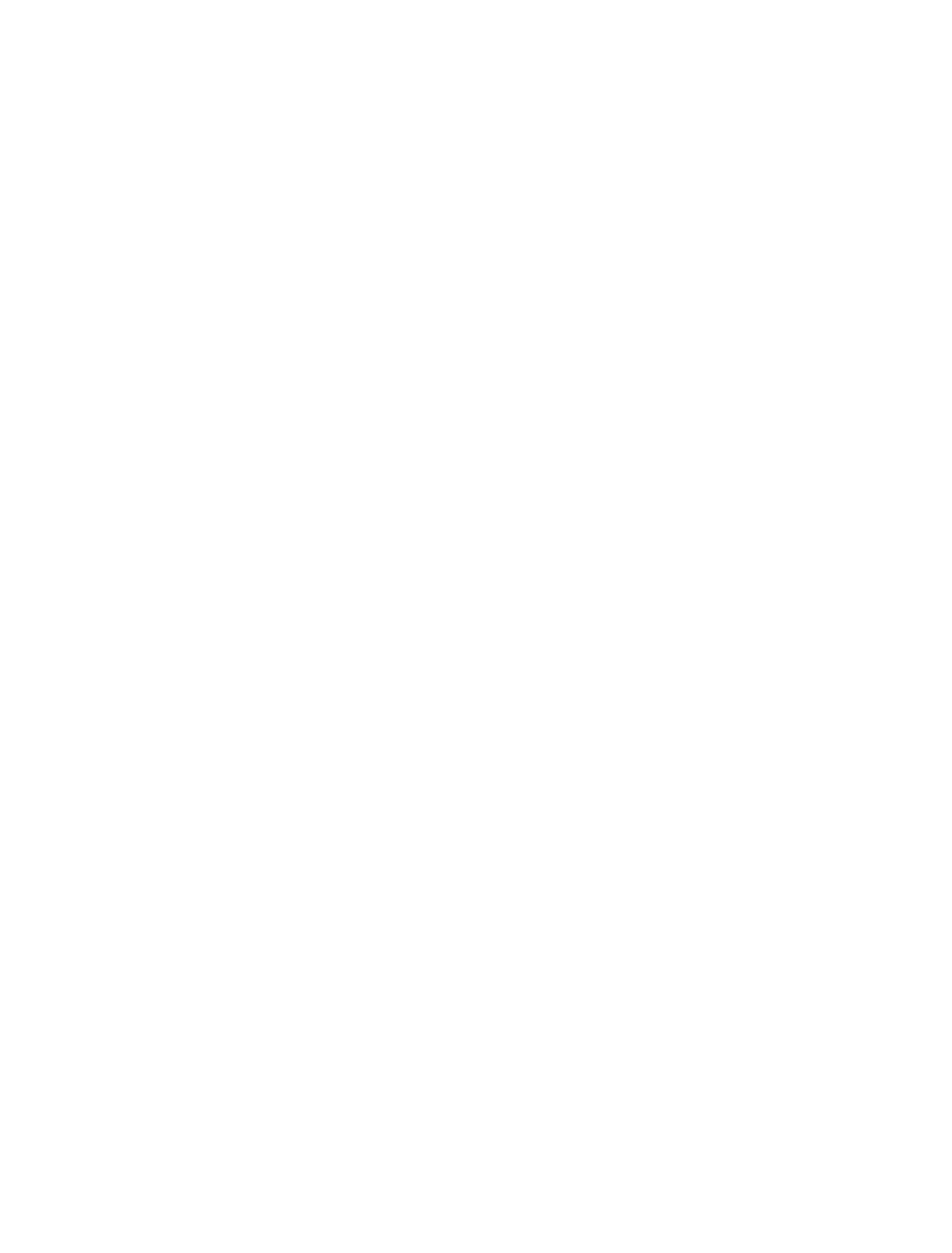 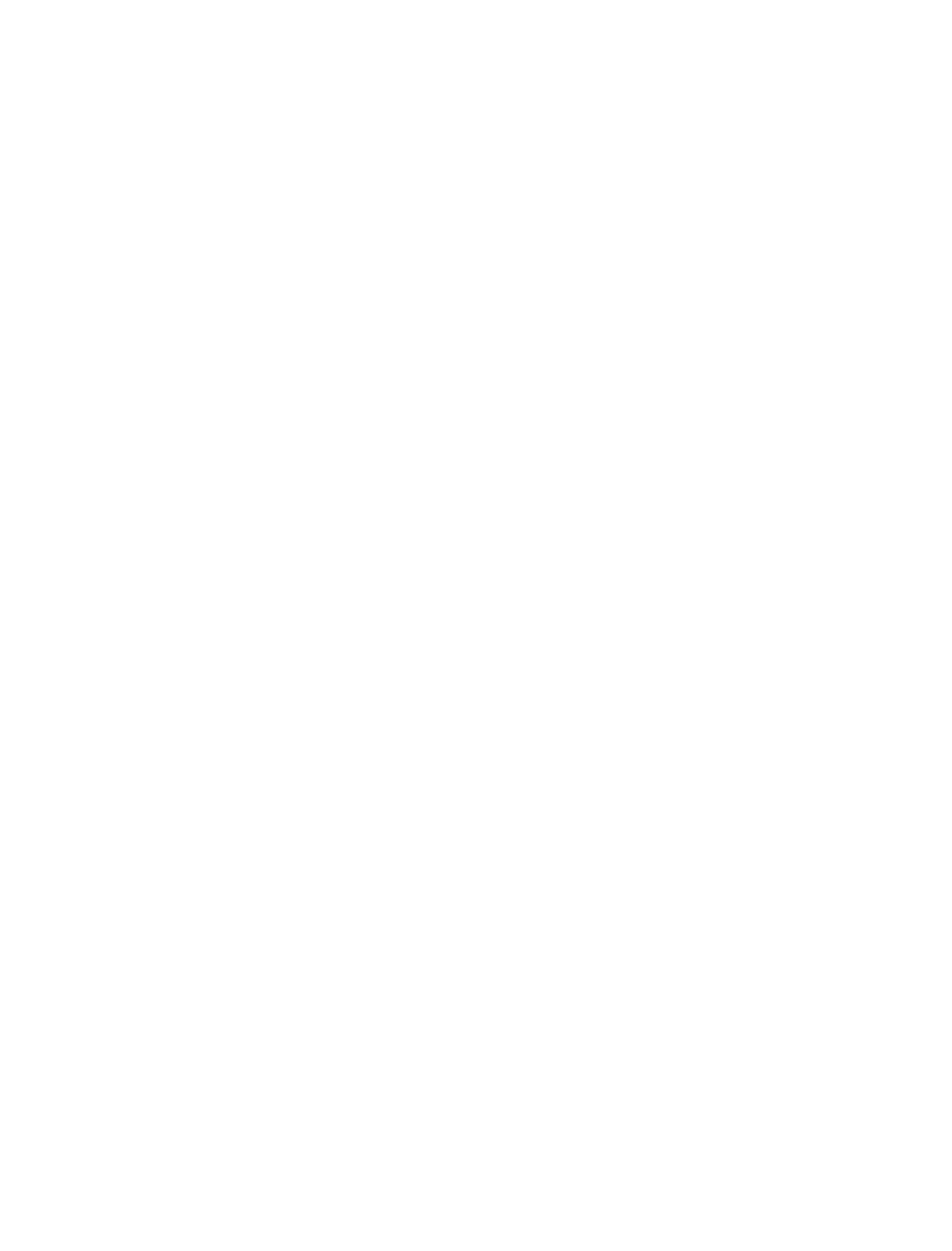 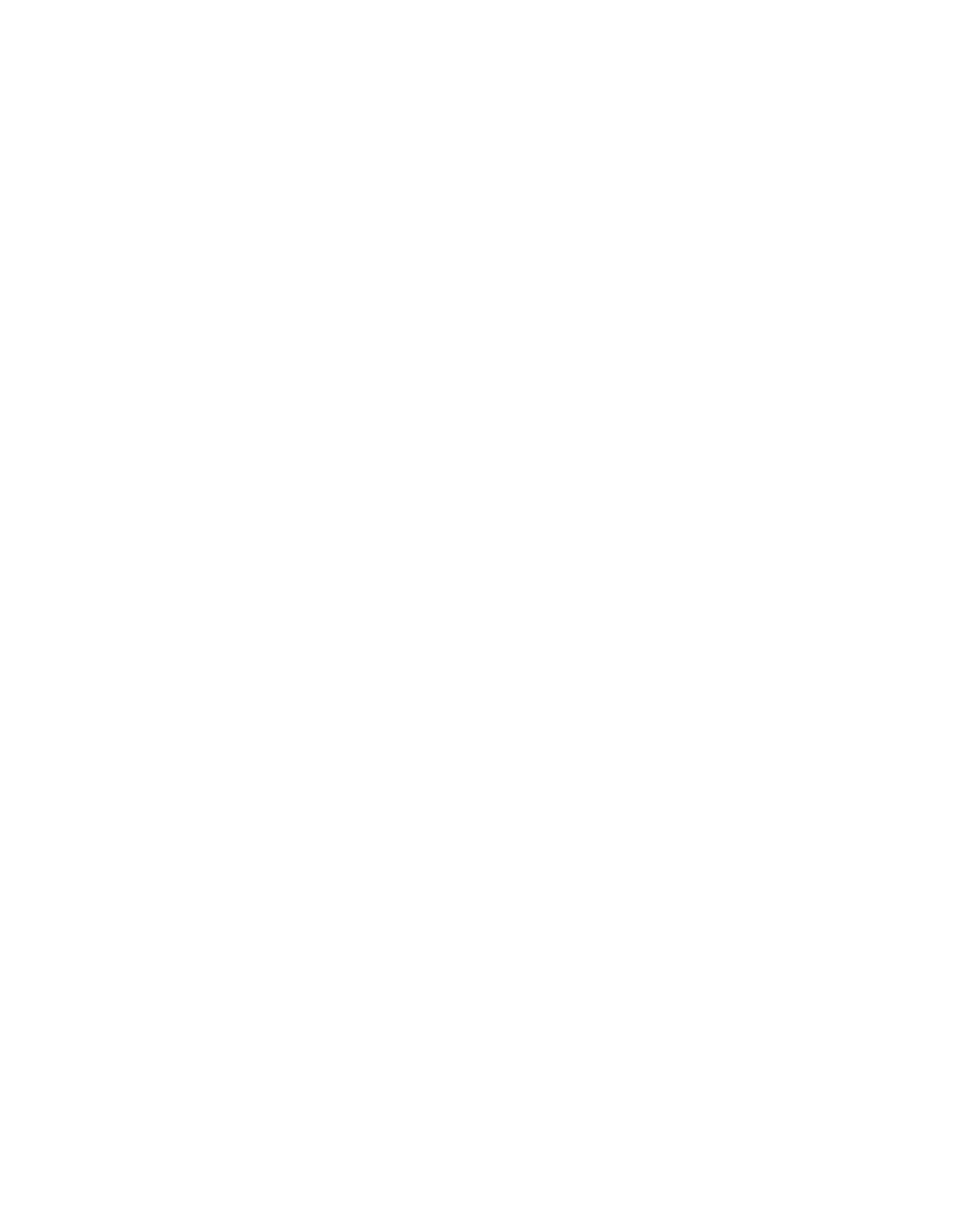 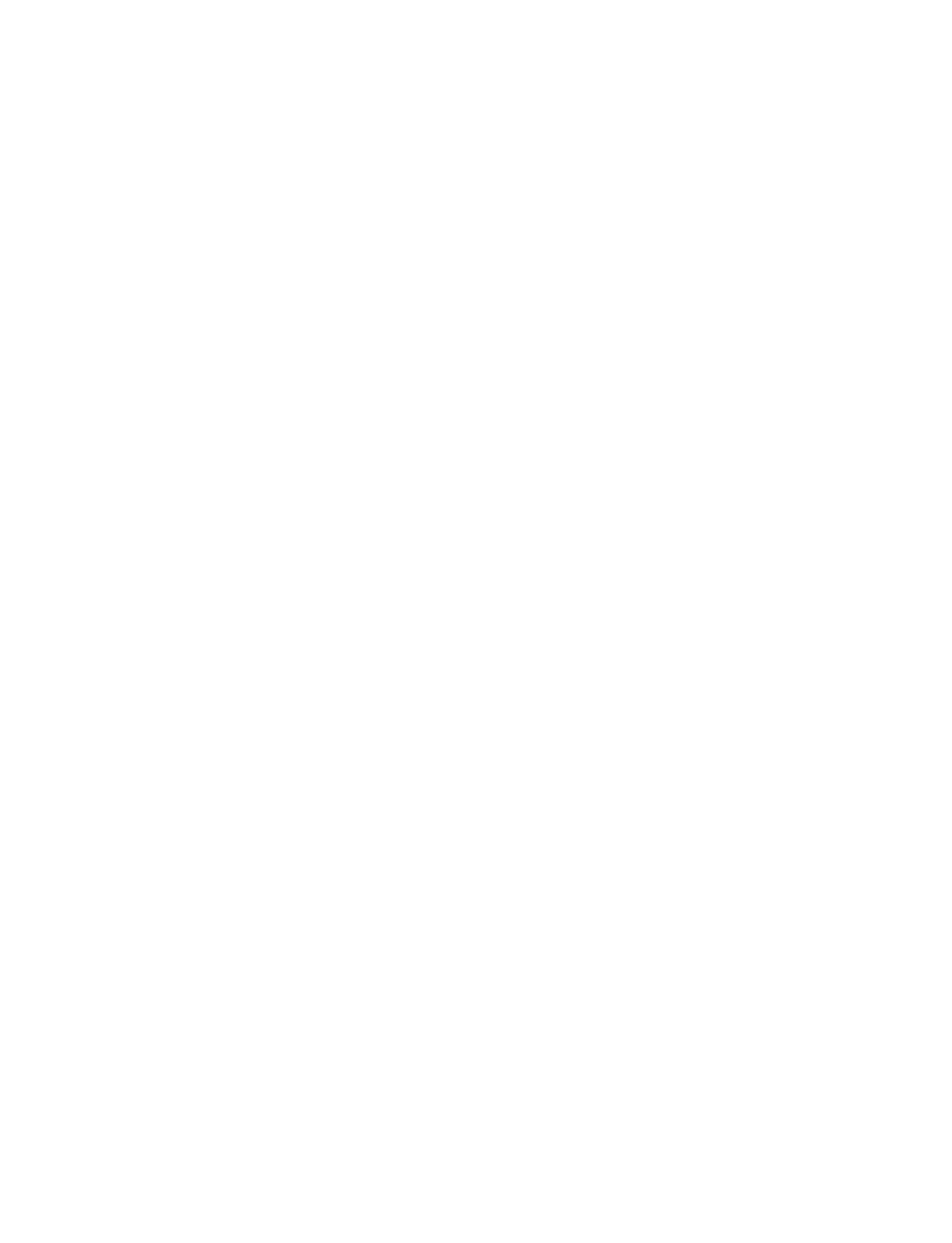 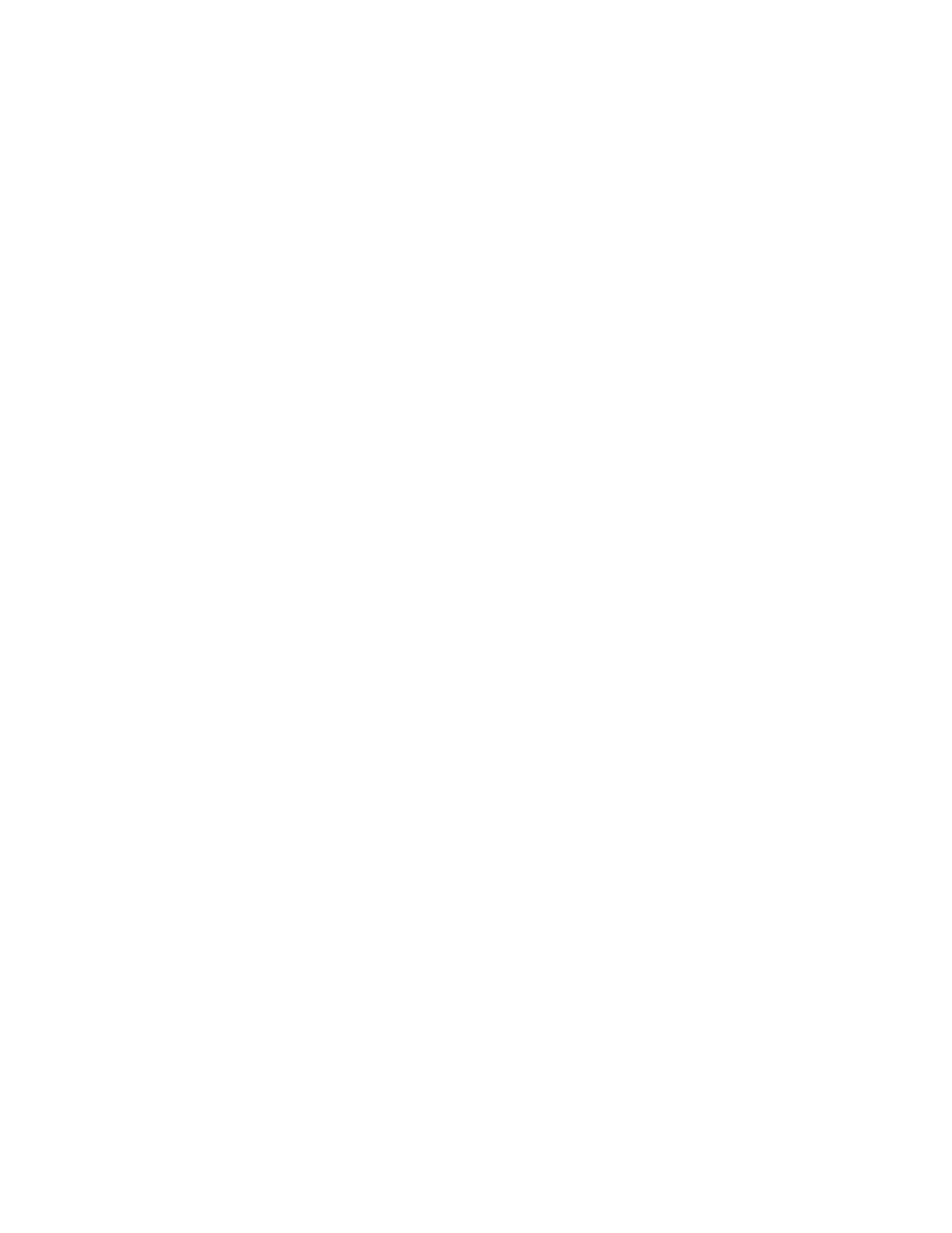 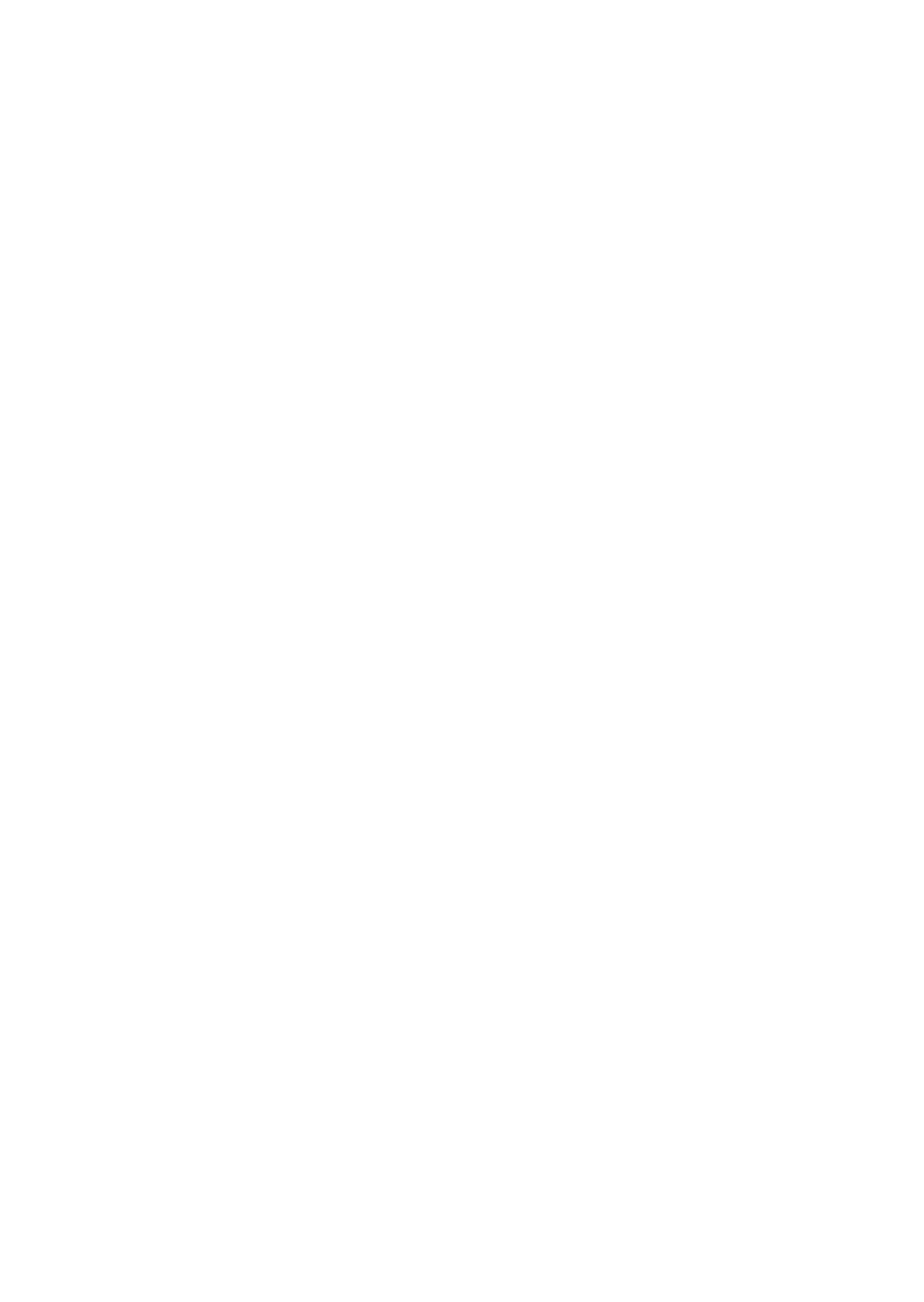 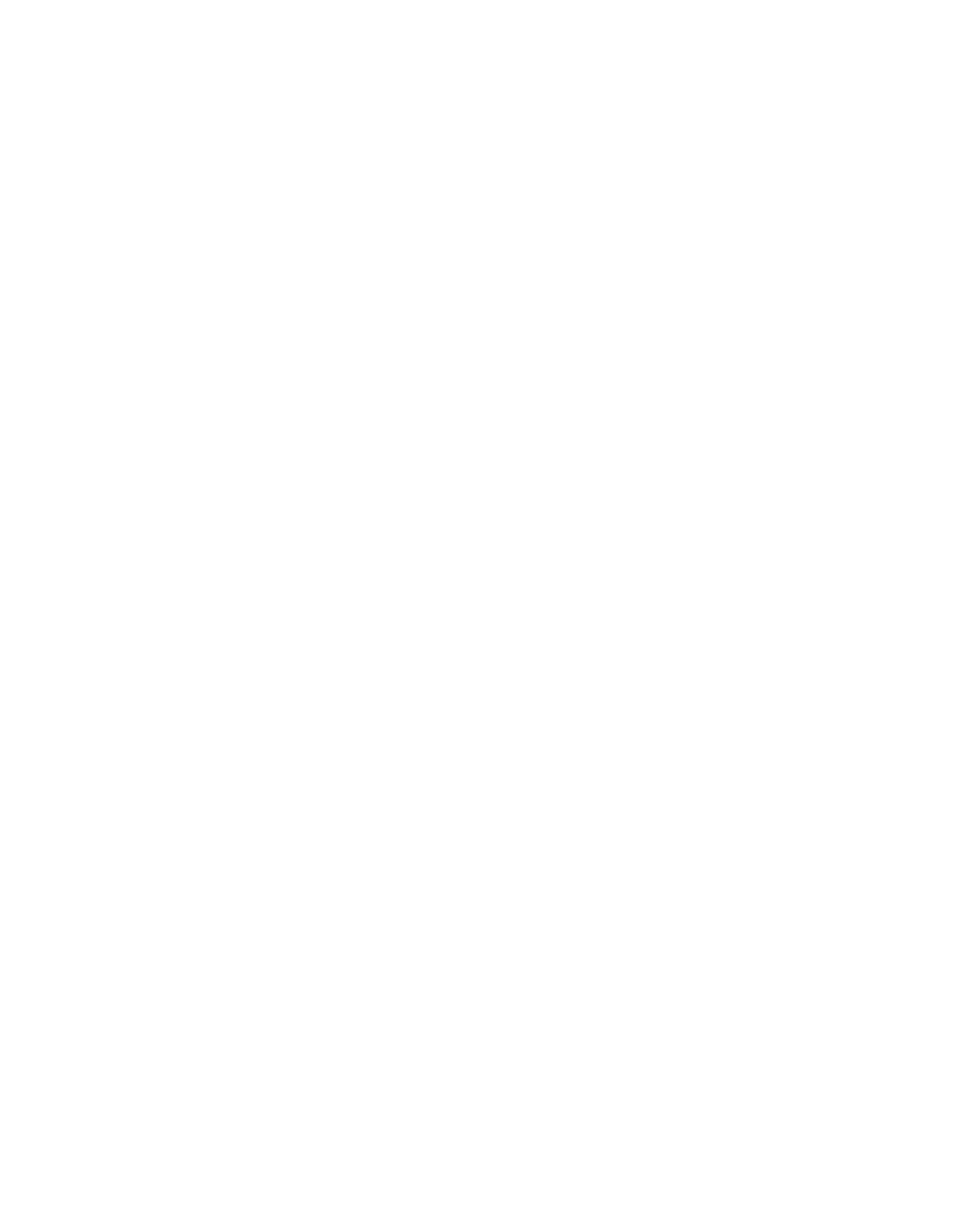 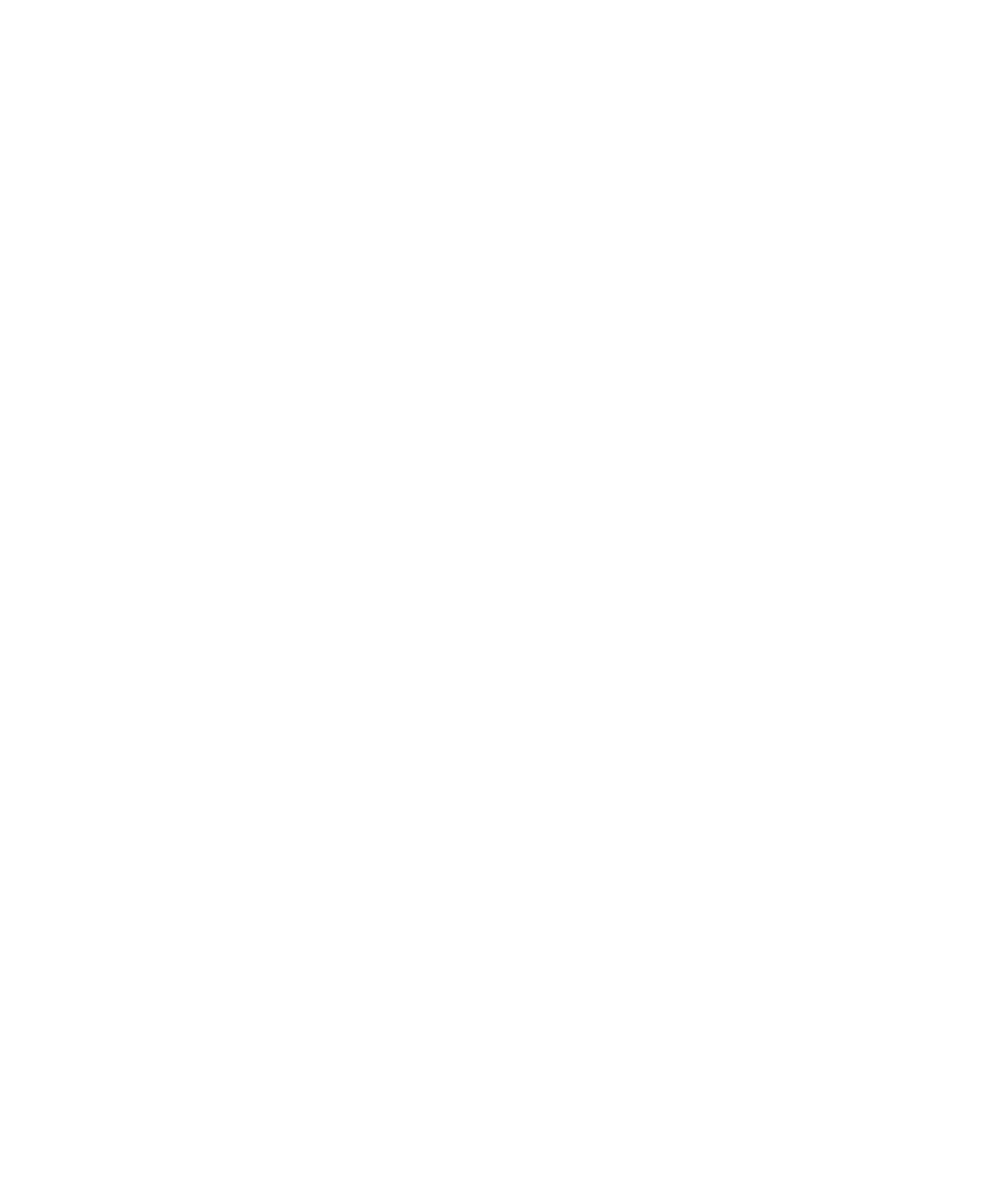 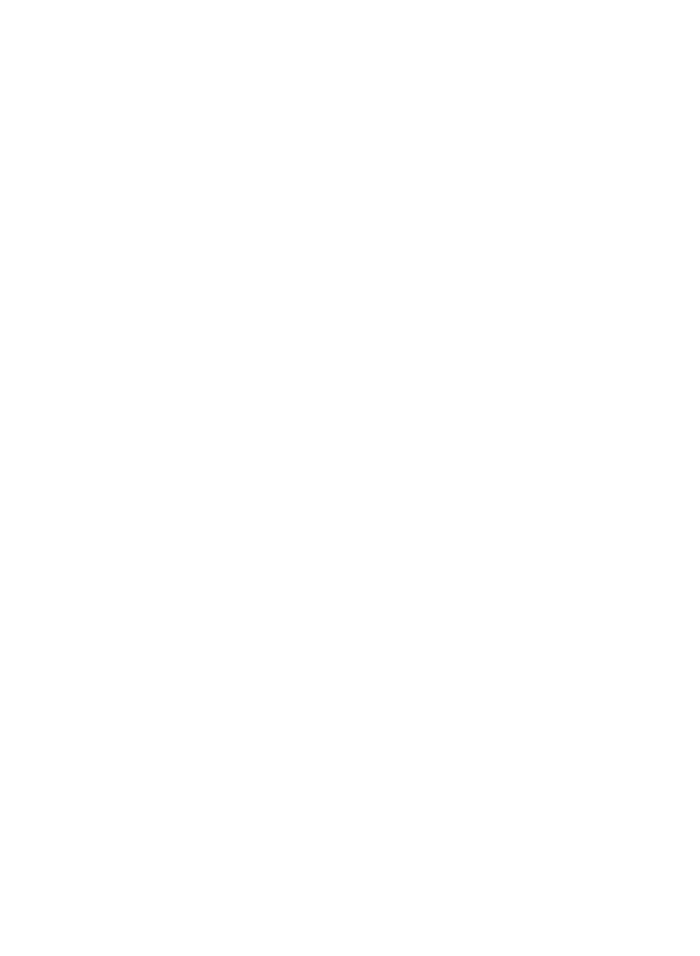 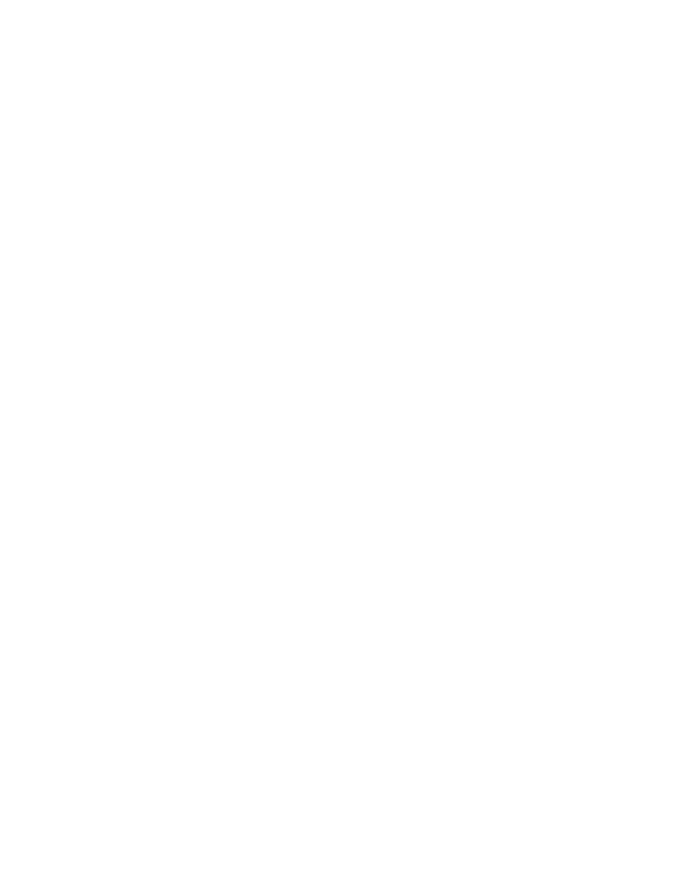 € 2000
Monkey Business
76,2 x 61 cm, Mixed media on paper, block print, marker renderings
© CU46 Project, 2021
Privacy policy
All photo and video materials belong to their owners and are used for demonstration purposes only. Please do not use them in commercial projects.